Synapsis: Fifth installment of the saga Transformers, whose premiere is scheduled for 2017. It will be directed, like the previous ones, by Michael Bay and will focus again on the history of Optimus Prime, who is looking through the cosmos clues about the Quintessons, the creators of the Transformers. Meanwhile, on Earth Cade Yeager (Mark Wahlberg) will face a new alien threat that will reintroduce Lenox (Josh Duhamel) and Epps (Tyrese Gibson) once again into history. 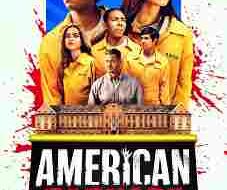 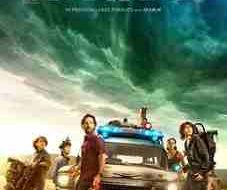 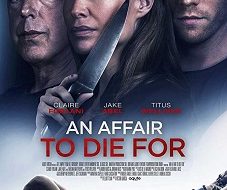 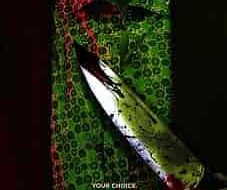